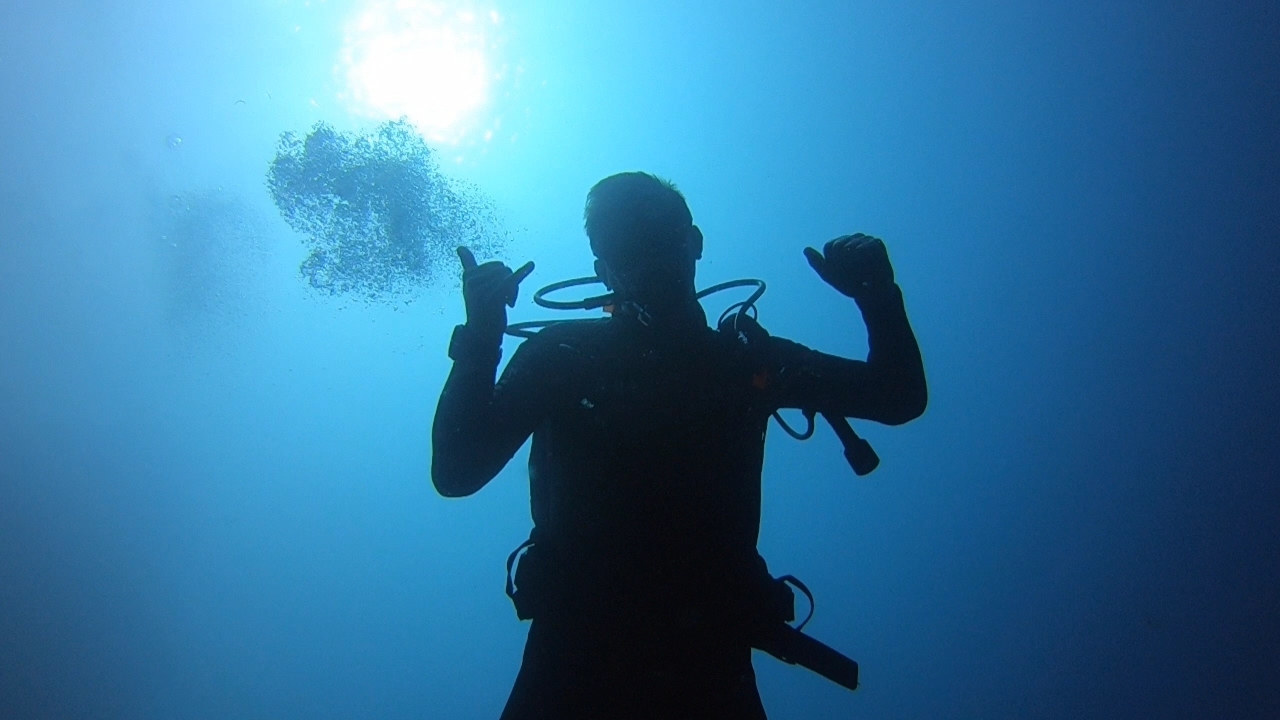 A NEW SIGNAL FOR "I FEEL ILL"

It's not very often PADI drop a new signal into the mix that becomes a standard to be taught to all students, but this one makes so much sense.

Have you ever been on a dive where you don't feel right, you just feel ill for some reason.

There's no easy way of communicating this to your buddies and instructors. All you can really signal is "there's something wrong, I want to go up" and then queue the team trying to work out what the issue is to see if they can sort it out underwater. This might waste precious time or even worse they might let you surface alone. 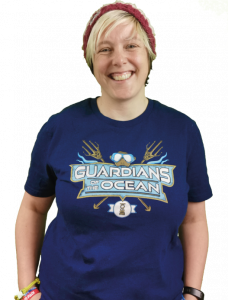 Divers have learned via training that they should avoid diving when they feel ill. It's almost like COVID has allowed us to be even stricter with this. However, sometimes a diver becomes ill while diving. Being able to communicate quickly and effectively that you're unwell will mean that your team can better handle the situation.

Incident reports show that divers who become unresponsive may have done so without warning. It might have happened on the way up or shortly after surfacing. Either way it catches the buddy, dive pro or boat crew by surprise.

After the investigations are carried out, it’s determined (sometimes, unfortunately, by autopsy) that the diver had a significant predisposing health condition, often undiagnosed. More than likely, the diver felt very ill, so simply signalled to end the dive. Because the team weren't aware of the full situation, they would have acted accordingly and been caught completely off guard when the situation took a turn for the worse.

To better communicate a health problem like this while diving, the hand signal shown, “I don’t feel well,” has become a new standard signal to teach in PADI courses. To make the signal, the diver’s hand, with the finger(s) toward them, “draws” an oval to include their head and torso, thus indicating that something is wrong/unwell with them (not their equipment).

Having a specific ill-health signal can have several benefits. First, it makes divers more aware that it’s important to communicate if they’re feeling ill; and second, having a specific signal may encourage doing so sooner. Third, if a diver uses this signal, it alerts their buddy or dive pro as to the issue and triggers an appropriate response: to stay close and monitor the diver until out of the water in case the diver becomes unresponsive, and to help ensure appropriate care once out of the water.

As dive pros, we need to take note of this new signal and begin teaching it in all our courses, ReActivates, dive briefings etc. The signal are going to be incorporated into PADI learning materials as they are revised. PADI says "having a plan of action prepared and communicated in the event a diver becomes ill underwater is a positive contribution to diver safety".

BACK TO THE HUB